Can BCP Oil help with seizures? 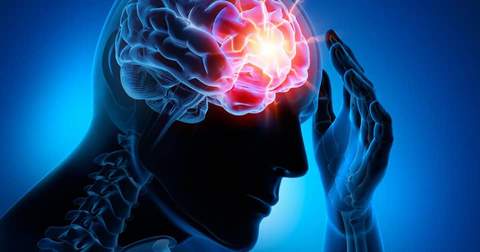 Can BCP Oil help with seizures??

Just about every week we get asked can BCP Oil (Beta Caryophyllene) help people that suffer from seizures.  I found the below studies that I thought were very interesting:-

Increasing evidence suggests that plant-derived extracts and their isolated components are useful for treatment of seizures and, hence, constitute a valuable source of new antiepileptic drugs with improved efficacy and better adverse effect profile. β-Caryophyllene is a natural bicyclic sesquiterpene that occurs in a wide range of plant species and displays a number of biological actions, including neuroprotective activity. In the present study, we tested the hypothesis that β-caryophyllene displays anticonvulsant effects. In addition, we investigated the effect of β-caryophyllene on behavioral parameters and on seizure-induced oxidative stress. Adult C57BL/6 mice received increasing doses of β-caryophyllene (0, 10, 30, or 100 mg/kg). After 60 min, we measured the latencies to myoclonic and generalized seizures induced by pentylenetetrazole (PTZ, 60 mg/kg). We found that β-caryophyllene increased the latency to myoclonic jerks induced by PTZ. This result was confirmed by electroencephalographic analysis. In a separate set of experiments, we found that mice treated with an anticonvulsant dose of β-caryophyllene (100 mg/kg) displayed an improved recognition index in the object recognition test. This effect was not accompanied by behavioral changes in the open-field, rotarod, or forced swim tests. Administration of an anticonvulsant dose of β-caryophyllene (100 mg/kg) did not prevent PTZ-induced oxidative stress (i.e., increase in the levels of thiobarbituric acid-reactive substances or the decrease in nonprotein thiols content). Altogether, the present data suggest that β-caryophyllene displays anticonvulsant activity against seizures induced by PTZ in mice. Since no adverse effects were observed in the same dose range of the anticonvulsant effect, β-caryophyllene should be further evaluated in future development of new anticonvulsant drugs.

The object recognition index improved after treatment with β-caryophyllene.

β-Caryophyllene did not cause deficits in spontaneous or forced motor performance.

Purpose: Activation of CB1 receptors, produces anticonvulsant effect accompanied by memory disturbance both in animal seizure tests and in patients with epilepsy. Few reports considered the role of CB2 receptor on seizure susceptibility and cognitive functions. The aim of the present study was to explore the effect of a selective CB2 receptor agonist β-caryophyllene (BCP) in models of seizures and cognition in mice.

Methods: Dose-dependent effects of BCP was studied in maximal electroshock seizure (MES) test, subcutaneous pentylenetetrazole (scPTZ) test and Morris water maze test. Phenytoin and diazepam were used as reference drugs in seizure tests. The effect of sub-chronic treatment with BCP for 7 days (50 and 100 mg kg-1) was assessed on status epilepticus (SE) induced by kainic acid (KA) model and oxidative stress through measurement of malondialdehyde (MDA) level in the hippocampus. The acute neurotoxicity was determined by a rotarod test.

Results: The BCP exerted a protection in the MES test at the lowest dose of 30 mg kg-1 at the 4-h interval tested comparable to that of the referent drug phenytoin. The CB2 agonist was ineffective in the scPTZ test. The BCP displayed no neurotoxicity in the rotarod test. The BCP decreased the seizure scores in the KA-induced SE, which effect correlated with a diminished lipid peroxidation. The CB2 agonist exerted a dose-dependent decrease of latency to cross the target area during the three days of testing in the Morris water maze test.

Conclusion: Our results suggest that the CB2 receptor agonists might be clinically useful as an adjunct treatment against seizure spread and status epilepticus and concomitant oxidative stress, neurotoxicity and cognitive impairments.

I know this article is a bit “scientific” but I think it is important to read how they tested the BCP and what the results were.  I’m so happy that they found it to show anticonvulsant effects along with no adverse effects, and even decreased seizure scores.  I’m excited and hopeful that in the future BCP will be widely used to help all seizure sufferers.

Again, the potential of Canna-Oils BCP to help such a vast range of conditions is at the very least impressive.  With every article/study I read I’m more in awe at how by simply activating the CB2 receptors of our Endocannabinoid System with Canna-Oils BCP so many health benefits are unlocked to us.

Have a great weekend everyone!

The above information is for educational purposes only – not intended as medical advice. 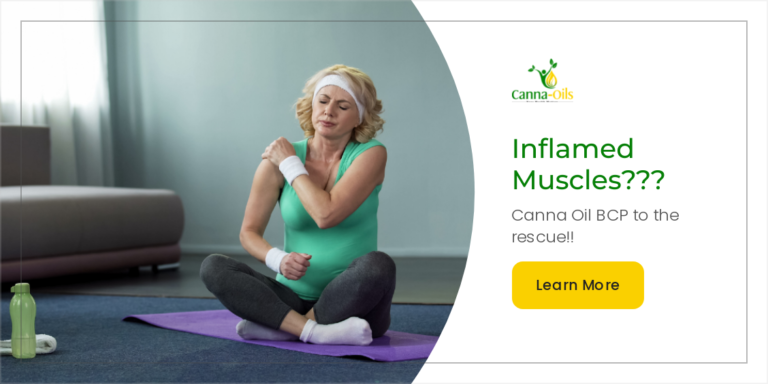 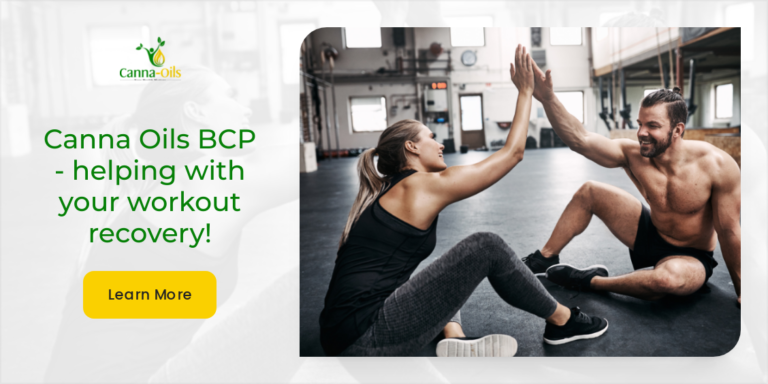 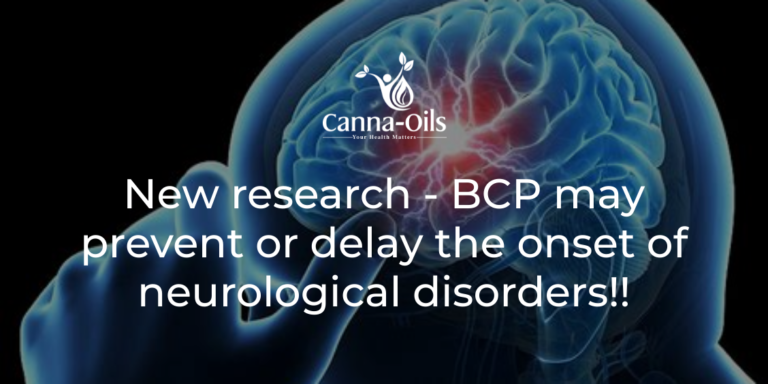 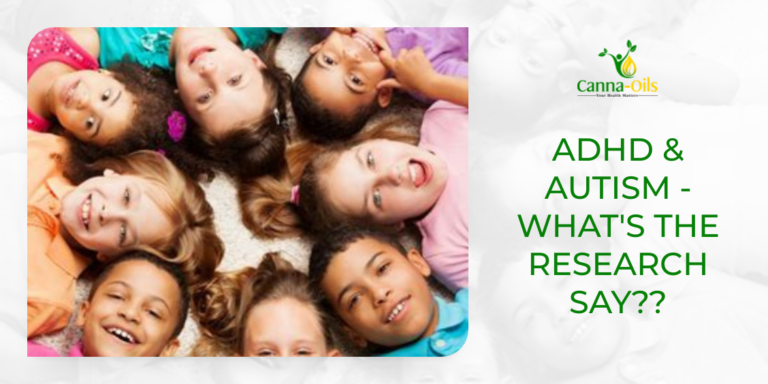 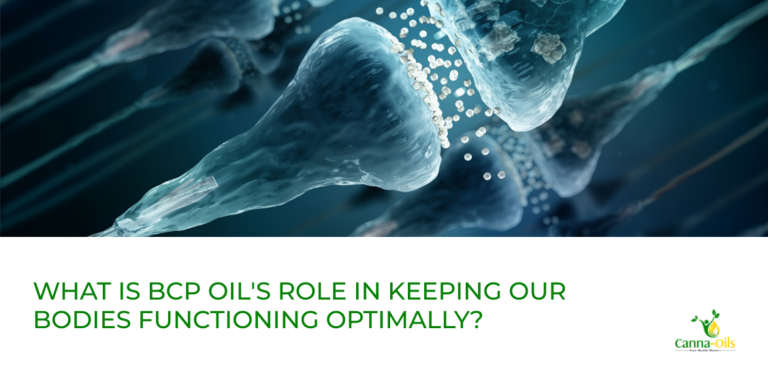